Some Rules Regarding Zakat Al-Fitrah 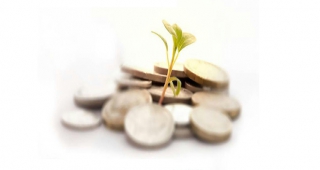 SOME RULES REGARDING ZAKAT AL-FITRAH

[1] Adult – A person who has reached the age of puberty.