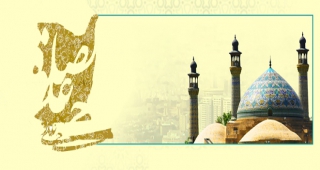 With wishes on the auspicious Eid of Ghadeer, we are delightfully and pleasantly informed that Mr. Narendra Modi, the honourable Prime Minister of India, while delivering a speech in front of a huge gathering of Indian people, paused his speech in the honour of Azan, the voice of Monotheism and the heavenly call of Islam, and requested the entire audience to remain silent until the end of the broadcasting of Azan.

This beautiful deed has been praised by the Shia Grand Ayatollah, His Holiness Saafi Gulpaygani. He has asked you to express his gratitude to the honourable Prime Minister on his behalf.

We hope that the spirit of unity, peace and kindness prevails throughout the world forever. Success be with you.